Though located next door to its popular and longstanding sister restaurant, Sharky’s on the Pier, it’s difficult to miss Fins - even if you try! The look is coastal contemporary put into motion by Sweet Sparkman and Tandem Construction. It features an ovate shape with clear, polished windows and railings, complete with two fins atop its highest peak.

When talking fare, both food and drink are progressive in their offerings. A seasonal and daily-changing menu that embraces local and fresh ingredients guides every plate. And, when we say local, we mean it! Venice Olive Oil Company, local produce, Dakin Dairy, Sutter's natural dairy products and Ciao Gelato are a few of our primary fixes.

We are known for our steaks and sushi. With handpicked cattle and all-natural Meyer’s meat, we’re proud to serve the area as its premier steakhouse. What we’re equally passionate about is our Josper Oven, a hybrid between a smoker and a grill that uses fruitwood to smoke and grill meats and vegetables at temperatures ranging from 850°-1000.° (Nod to the juiciest foods you’ll ever taste.) Expect our sushi to be made with solely local ingredients and freshly-caught fish. And, we promise you our rolls and bread are fresh and ever-evolving, based on today’s availability.

Parents, be warned - our Kids’ Menu was made for the young foodie. Its spread will offer tastings like an introduction to the California Roll or melded flavors like a steak, pineapple and tomato skewer.

Our fine wine list boasts one of the best selections in town, and our draft list offers a complete selection of Florida craft brews. Sip on local drafts from well-known and loved breweries like JDubs, Darwin and Motorworks. Or, try a hand-crafted creative cocktail infused with unforeseen additives like spicy vanilla, lavender or blueberry. 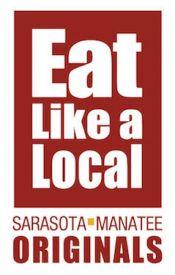 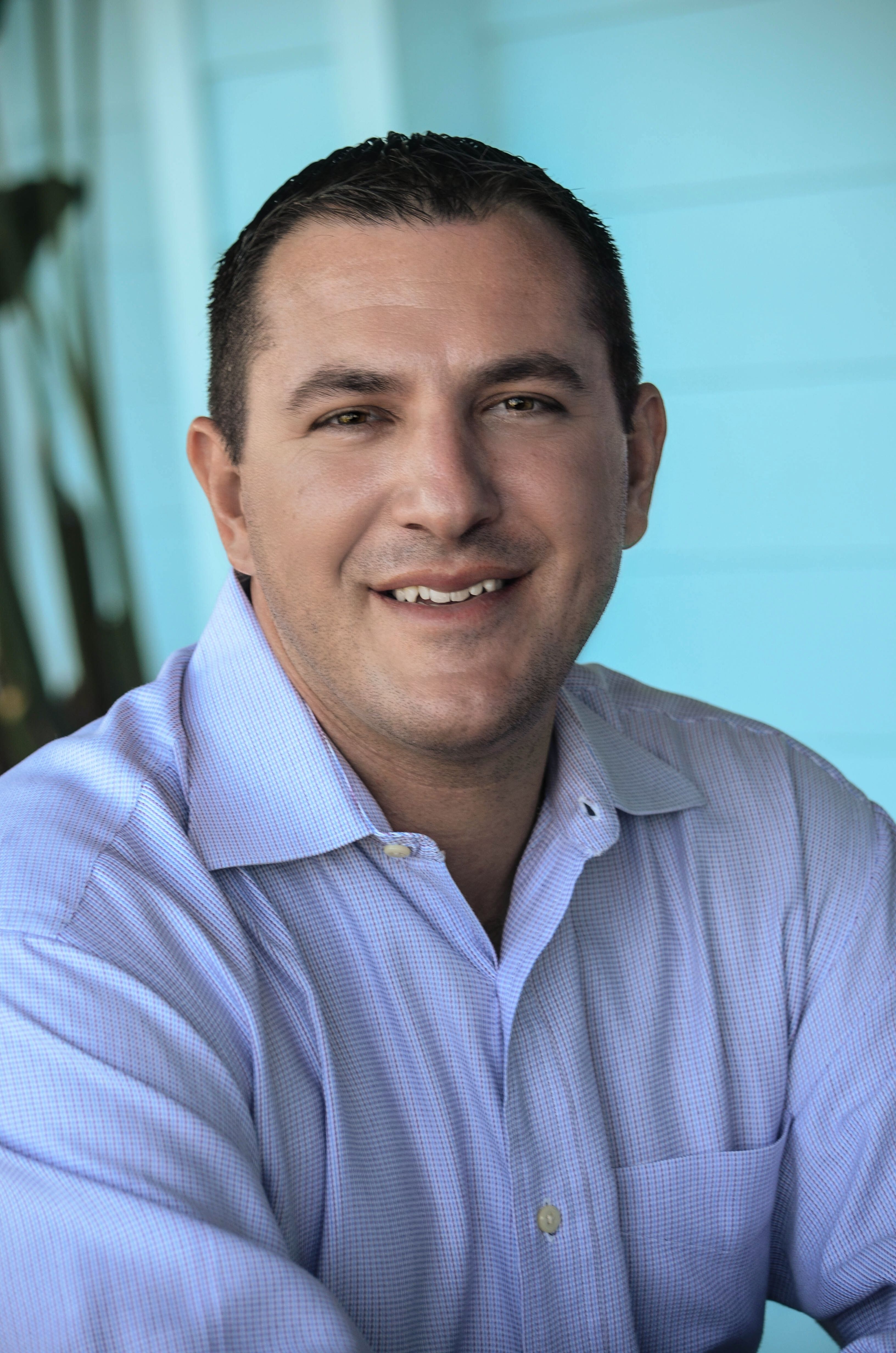 Justin Pachota is the President of Venice Pier Group, which operates Sharky’s on the Pier, Fins at Sharky's and Snook Haven. Growing up in the restaurant industry, it was a natural fit for Justin to earn a degree in hospitality management from the University of Central Florida. When he’s not working, Justin enjoys spending time with his family – his wife, Cheri, his son, Jeremiah and his daughter, Ryela. Justin also coaches his son’s baseball team. 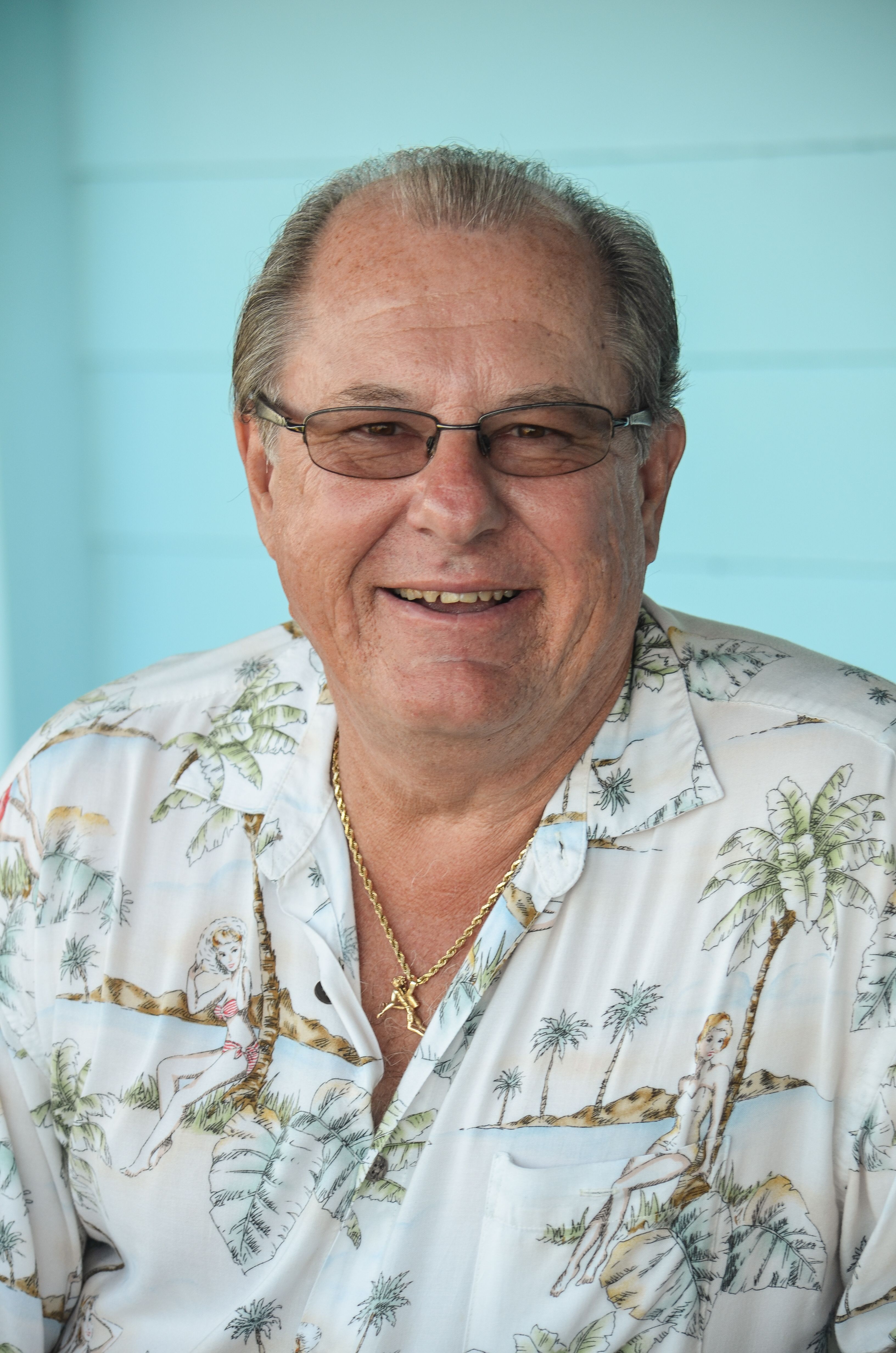 Mike Pachota, Vice President of Venice Pier Group, was born and raised in a small suburb outside of Detroit. After several successful business ventures in Michigan, Mike and his family – wife Donna and two sons, Justin and Nick – headed south to Venice and opened “Patches," their first restaurant. In 1986, he won the bid to convert the site of an old, dilapidated beach concession into a restaurant standing at the base of the Venice Fishing Pier.

Sharky’s on the Pier opened on February 10th, 1987. It had only 78 seats. Today, Sharky’s has evolved into what is now a Venice landmark with a wide range of dining options. As the popularity of Sharky’s grew, Mike and his son Justin opened Fins at Sharky’s, a polished casual steak, seafood and sushi restaurant located adjacent to Sharky’s in December of 2013. Completing the waterfront dining trifecta, Mike added historic smokehouse Snook Haven, which is located smack 'dab on the Myakka River, to the mix in February of 2013. When not working, Mike loves to golf and is a huge Michigan State fan. Go Spartans! 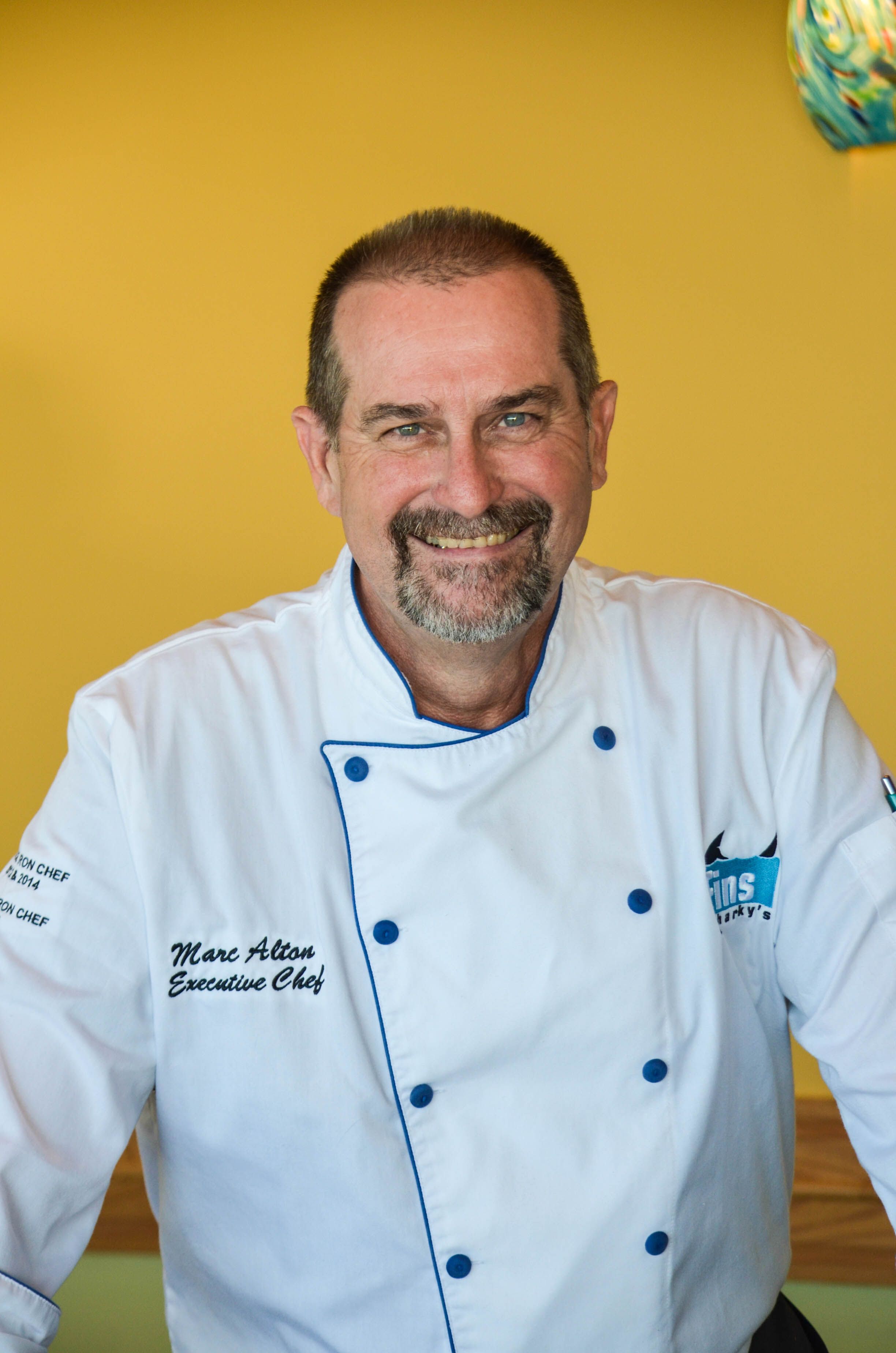 Marc Alton, Executive Chef of Fins at Sharky’s, started his career in the food service industry at the early age of 14 working for his dad in the family bakery. There, he learned about everything from making bread to frying donuts. After graduating from Sarasota High School, Alton completed a two-year apprenticeship at La Chambre, a French restaurant, where he learned the ropes around the kitchen and became well-versed in French cuisine. Alton continued his journey through the food service industry over the next 10 years and worked his way up from Sous Chef to Executive Chef at three different restaurants in Sarasota. Each offered new experiences and challenges, which allowed Alton to grow and develop into the critically-acclaimed Chef he is today.

Alton started working at Sharky’s on the Pier over 23 years ago as the Kitchen Manager and quickly rose to Executive Chef. At Sharky’s, Alton helped secure wins for the 2010 and 2012 local Iron Chef Award, a huge accomplishment. Alton helped Sharky’s grow from a restaurant that originally accommodated 78 seats to an establishment with a wide range of dining options. As the popularity of Sharky’s grew, the owners decided to expand. When Fins at Sharky's opened in the Fall of 2013, Alton became the Executive Chef.

Located right next door to Sharky’s, Fins at Sharky’s opened its doors on December 13th, 2013, added 182 seats for dining and brought a fresh new take to a renowned brand – all while still boasting the most incredible Gulf views on Florida's west coast. Fins at Sharky’s menu goes well beyond what customers expect from a beach bar.

“We are dedicated to presenting menu items that embrace our proximity to the Gulf while speaking to a more serious food and wine customer. We are integrating the best of Sharky’s, enhanced with inspiration from other sources, to create a unique dining experience,” Alton said.

In Alton’s spare time, he enjoys traveling, where he says he “eats his way through” countries such as Germany, Austria, Italy and France, just to name a few. Alton is also the founder of Sharky’s Ride the Beaches LIVESTRONG fundraising event, which has raised over $175,000 for charity in the last 13 years.